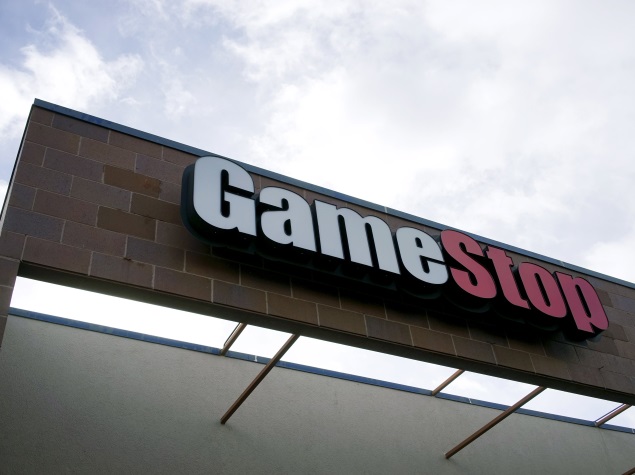 GameStop, a struggling US video game retailer, has seen its stock surge about 1,000 per cent in two weeks after a group of amateur investors active on the online forum Reddit banded together to fight the Wall Street funds that had pushed its price lower. A surge of retail stock trading over the last year lit the fuse that sent shares of GameStop Corp rocketing higher without a clear business reason.

Here are 10 things to know: