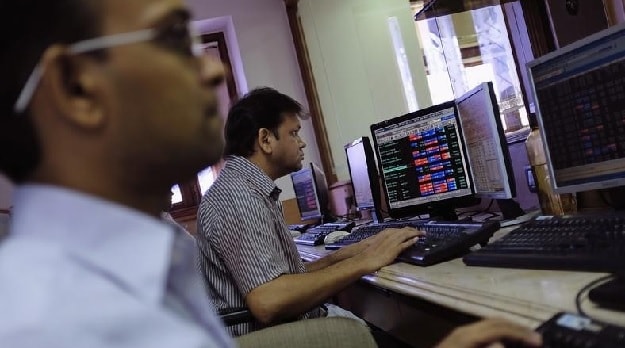 Investors have resorted to profit-booking at record highs ahead of the Budget on February 1, and the upcoming monthly derivatives expiry on Thursday also added to selling pressure in the markets, analysts said.

“There was some froth in the markets at higher levels and the ongoing correction is a healthy one on account of profit booking. In my view, the Nifty can test 13,700 levels on the downside which is also the 50-day moving average of the index,” Vijay Chopra of Enoch Ventures told NDTV.

Tata Motors saw profit-booking after its recent rally to top the loser’s list on the BSE. The stock of the auto major shed 4.3 per cent to close at Rs 267. Financial stocks succumbed to selling pressure, with Axis Bank, HDFC Bank and HDFC losing 3.4 per cent to 4.3 per cent each. Metal stocks also took it on the chin, with Tata Steel and Hindalco losing 4 per cent and 3.6 per cent each, on the BSE.

On the other hand, select information technology stocks such as Tech Mahindra, Wipro and HCL Tech bucked the weak trend to end with gains of 0.8 per cent to 2.6 per cent each, on the BSE.

Meanwhile, the rupee ended near the day’s lows, at 72.92 per dollar, due to profit-booking in the domestic markets.

The public issue of Stove Kraft has been subscribed 2 times on the second day of bidding, i.e. January 27.

The BSE market breadth favored the bears. Out of 3,057 traded stocks on the BSE, there were 1,877 declining stocks as against 1,032 advances.