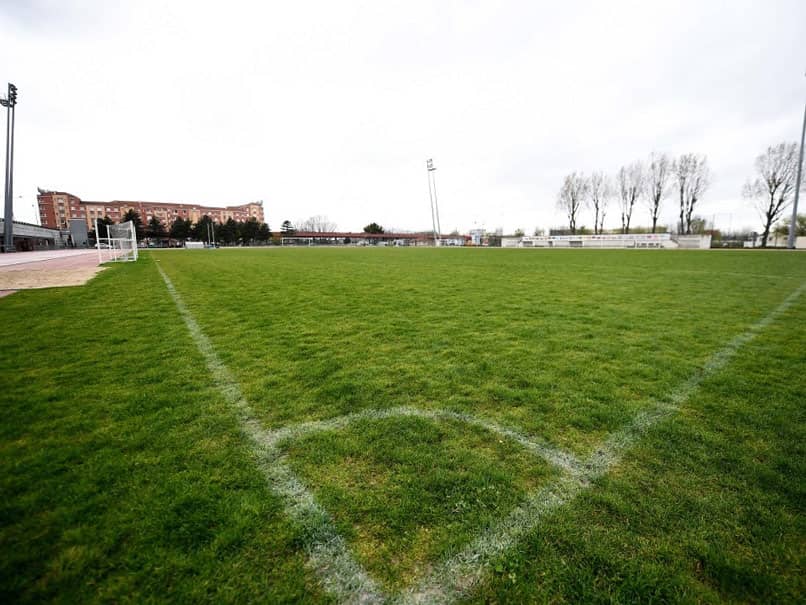 The plane was heading to Goiania, around 800 km away.© AFP


The president of Palmas football club and four of its players were killed on Sunday when a small plane taking them to a Brazilian cup game crashed on take-off. The fourth tier club said president Lucas Meira, along with players Lucas Praxedes, Guilherme Noe, Ranule and Marcus Molinari, all died. The pilot, named only as Wagner, was also killed.

“The plane took off and crashed at the end of the runway at the Tocantinense Aviation Association,” a small airfield near the city of Palmas, the club said. “We regret to report there are no survivors.”

The plane was heading to Goiania, around 800 km (500 miles) away, where Palmas were due to play Vila Nova on Monday in the last 16 of the Copa Verde, a tournament reserved for teams outside the traditional powerhouses of southern and northeastern Brazil.

The club did not say what kind of a plane was involved in the air accident, which was just the latest to hit Brazilian football in recent years.

In 2016, almost the entire Chapecoense squad were killed when a plane taking them to the Copa Sudamericana final in Colombia crashed on a hillside outside Medellin.