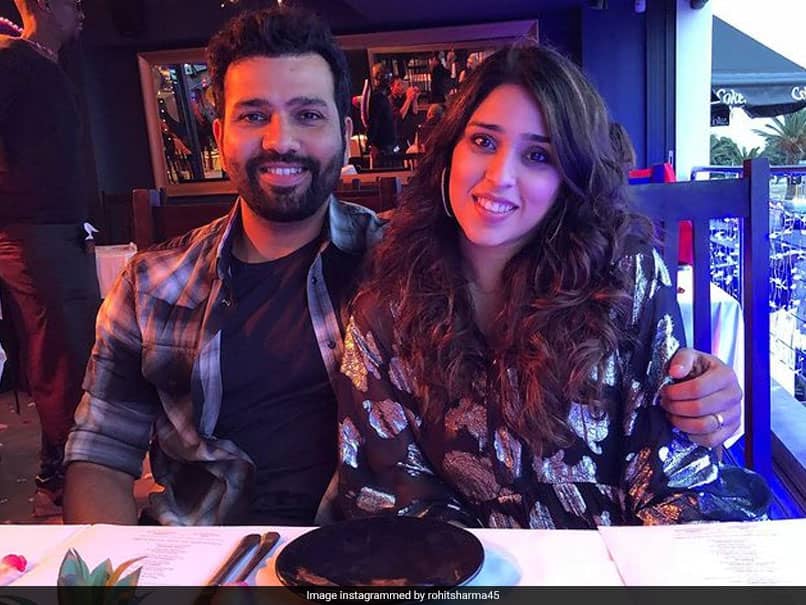 Rohit Sharma and Ritika Sajdeh have been married since 2015.© Instagram


Team India cricketer Rohit Sharma took to Instagram on Thursday to share a photo with wife Ritika Sajdeh amid their quarantine in Chennai. Rohit uploaded a story on the social media platform, where he and Ritika can be seen smiling at the camera. “QUARAN-TEAM,” read the caption on the story uploaded. The 33-year-old is currently quarantining in Chennai ahead of the first Test against England. The opening game in the longest format will be held at the MA Chidambaram Stadium, starting from February 05. 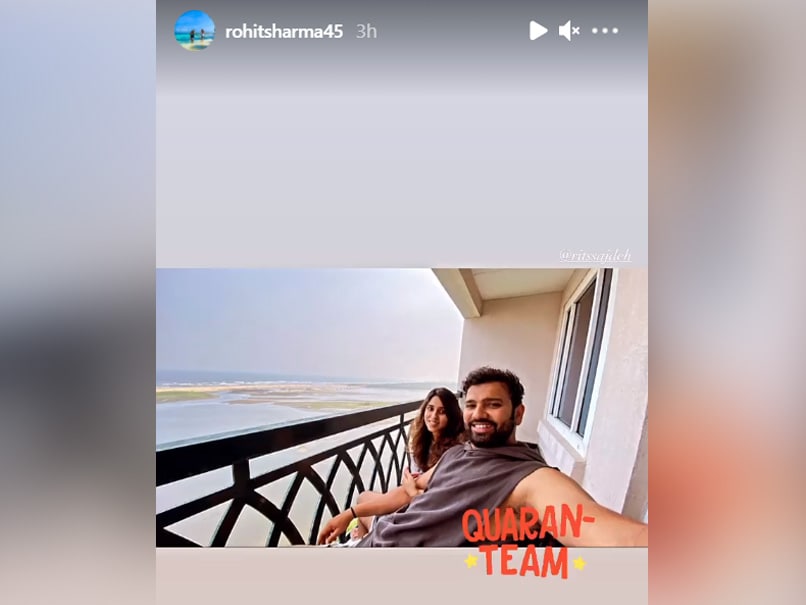 Rohit Sharma uploaded a story on Instagram, where he and Ritika can be seen smiling at the camera.

Rohit was most recently seen in action during the just-concluded tour of Australia. The tour comprised of three T20Is and 50-over matches apiece, with a four-match Test series marking the conclusion.

The opener only featured in the final two Test matches at the Sydney Cricket Ground (SCG) and The Gabba in Brisbane. Rohit scored 129 runs in the two games, at an average of 32.25.

Ajinkya Rahane who led Team India in the final three Tests of the Australia tour, will resume as vice-captain against England following the return of regular skipper Virat Kohli. Kohli did not feature following the conclusion of the first Test in Adelaide, having been granted paternity leave by the Board of Control for Cricket in India (BCCI).

The first two Tests against England will be played in Chennai, while the final two matches will take place at the Motera Stadium in Ahmedabad.