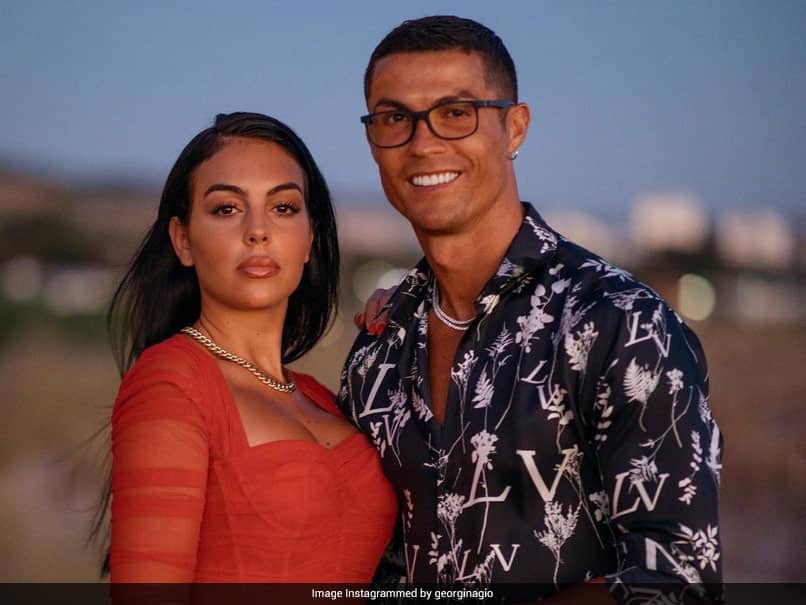 
Cristiano Ronaldo broke coronavirus travel restrictions with a trip to a mountain resort, according to media reports Thursday. Juventus striker Ronaldo allegedly travelled to Courmayeur, 150 kilometres north-west of the Serie A club’s Turin headquarters, for his girlfriend Georgina Rodriguez’ birthday. When contacted by AFP, Juve declined to comment. Rodriguez, who turned 27 on Wednesday, apparently posted a video of the couple on a snowmobile on Instagram.

She later removed it, but it was picked up by several Italian news sites.

The Gazzetta dello Sport newspaper said Ronaldo and Rodriguez spent Tuesday night in a hotel and took a ride in the snow the next morning, before returning to Turin.

Under current Italian coronavirus rules, the couple should not have left the town of Turin. They each risk a fine of 400 euros ($485).

The 35-year-old footballer has been embroiled in coronavirus-related controversy before.

He was criticised in October for travelling to Portugal while Juventus were in isolation after two virus cases.

Ronaldo then tested positive himself, and returned to Italy to spend a couple of weeks in isolation at home.