Hamara TimesMirror of Society
Home Sports Used To Be Petrified Of Bouncers: Shubman Gill Reflects On How He...
Facebook
Twitter
WhatsApp
Linkedin
Telegram 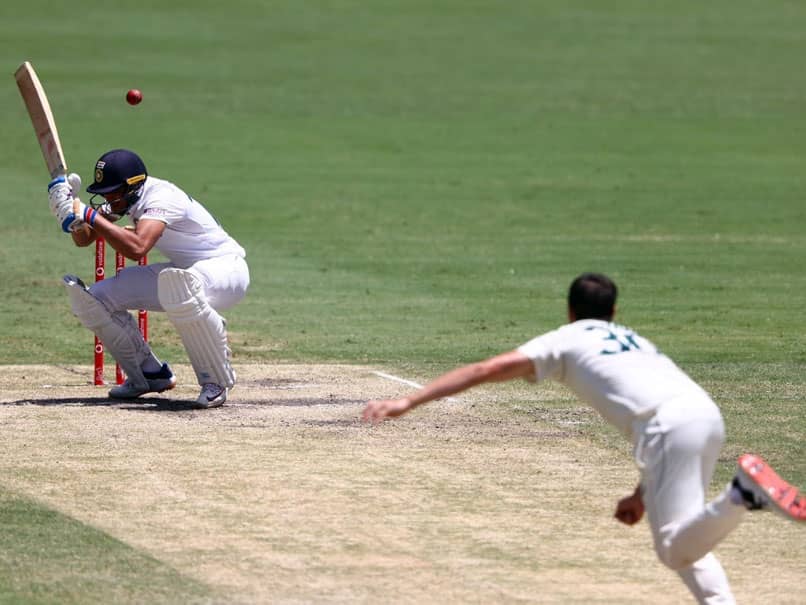 Shubman Gill said “you are only scared until you get a blow” and then everything feels “pretty normal”.© AFP


India batsman Shubman Gill’s first-ever Test series was like a dream start, and his heroics in the second innings of the fourth Test against Australia earned India a memorable win. There was no doubt that the challenge against Australia was going to be difficult, but the youngster performed in style. Gill admitted that he used to be “petrified of bouncers” but did a lot of preparation and now the shots he practiced have become a part of him. “When I was young, I used to be petrified of bouncers. I used to be prepared for the chest-height balls way in advance. I used to practise drives a lot so I got mature in playing the pull shot with a straight bat. I also developed one more shot where I move back a little to play the cut. I used to feel scared of short deliveries so I always wanted to get away from the line of the ball to play the cut shot. These two-three shots were my favourite as a kid and now they have become a part of me,” Kolkata Knight Riders’ (KKR) official website quoted Gill as saying.

Citing an example of when he was playing an age group match in Mohali, Gill said that “you are only scared until you get a blow” and after that everything feels “pretty normal”.

“When you get hit by a ball, your fear disappears. You are only scared until you get a blow but once you get hit, you feel like it was pretty normal! And then you lose the fear entirely. I was 9 years old when I was asked to play in a higher age group match. There was a bowler in the academy who was really fast. I was batting against him and was scared that I would get a bouncer to start with. So, I had pre-decided that I would just duck it,” he said.

“He tried to bowl a bouncer but instead ended pitching it up. I realised this but still squatted and saw the ball hitting the edge of my bat to go the boundary. I realised he was not that fast after all. Soon I hit 2-3 more boundaries. This helped me raise my confidence level. This incident just eliminated all kinds of fear from my heart for leather balls and bouncers,” Gill added.

India defeated Australia by three wickets in the fourth Test at The Gabba to win the four-match series 2-1. Gill had played a knock of 91 runs in India’s second innings, helping the team chase down the target of 328.