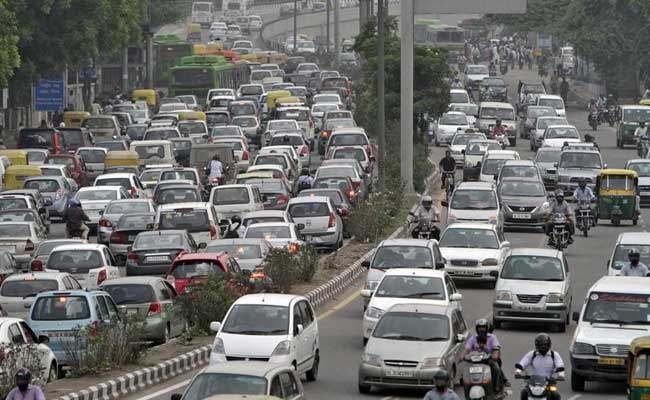 The livelihood and income impacts have been particularly harsh for about 2 billion informal workers.

Road transport ministry on Monday approved a proposal to levy additional taxes on old vehicles that are unfit and pollute the environment in a move to improve the air quality in its major cities.

The so-called ‘green tax’ will be levied on all vehicles depending on their fuel type of petrol or diesel, but those operating on clean technologies like hybrids, electric or ethanol will be exempt, the ministry said in a statement.

“Green tax will reduce the pollution level, and make the polluter pay for pollution,” it said.

“Revenue collected from the green tax would be kept in a separate account and used for tackling pollution,” it said, adding that all state governments will be consulted before the proposal is finalised.