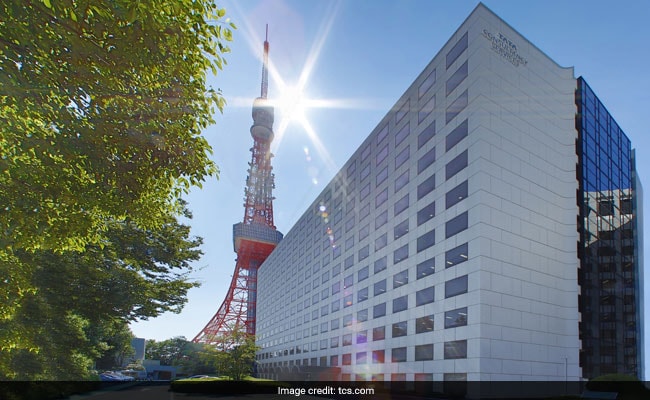 Reliance Industries became the country’s second most valuable company as its shares declined as much as 5 per cent to hit an intraday low of Rs 1,950.30 after the world’s largest refining complex reported a 30 per cent decline in its oil-to-chemicals division, but beat profit estimates for the third quarter as it reined in spending.

Reliance Industries’ market value touched an all-time high of Rs 14.58 lakh crore on September 16, when its stock touched a record high of Rs 2,369.35 on the National Stock Exchange.

Reliance Industries’ net profit rose 13 per cent to Rs 13,101 crore in the quarter ended December 2020 from Rs 11,640 crore during the corresponding period a year ago.

The company’s profit was better than anticipated as analysts polled by Refinitiv expected the company to report a profit of Rs 11,009 crore. Its revenue from operations, however, declined 21 per cent to Rs 1.24 lakh crore.

Its earnings before interest, tax, depreciation and amortisation (EBITDA) – or operating profit – increased 12 per cent to Rs 26,094 crore in the three months to December 31, compared to the previous quarter.