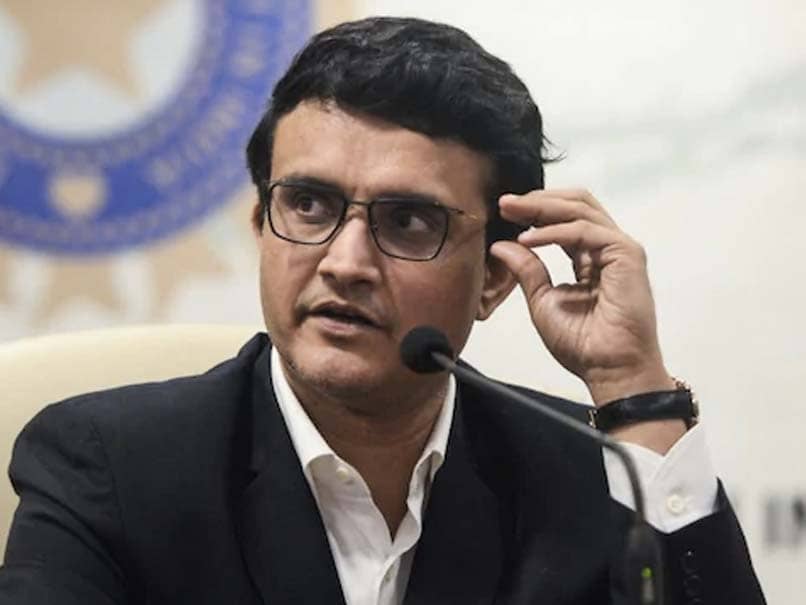 Sourav Ganguly visited the hospital for a cardiac checkup on Wednesday.© AFP


Sourav Ganguly, president of the Board of Control for Cricket in India, will have a stenting procedure done on Thursday, Woodlands hospital in Kolkata said on Wednesday. The procedure will be done by Dr Aftab Khan in the presence of renowned cardiologist Dr Devi Shetty, with Dr Saptarshi Basu and Dr Saroj Mondal attending. Ganguly had undergone an angioplasty earlier in the month. Earlier on Wednesday, he had visited the Apollo Gleneagles hospital in Kolkata for a cardiac checkup. The hospital said all his vital parameters are stable.

“He had chest discomfort today and he is taken to Apollo today. Dr Saptarshi Basu and Dr Saroj Mondal are attending. Dr Aftab Khan will do the stenting tomorrow in presence of Dr Devi Shetty,” Woodlands Hospital said.

“Sourav Ganguly, 48 years old, male has come for a checkup of his cardiac condition. There is no change in his parameters since his last hospitalisation and his vital parameters are stable,” Apollo hospital had said earlier.

The former India captain had spent five days at the hospital before he was discharged after the doctors termed him clinically fit on January 7.

Listen to the latest songs, only on JioSaavn.com

“Mr Ganguly is clinically fit. He slept well and had his meal. He wanted to stay in the hospital for one more day. So he will go home tomorrow. It is his personal decision,” Dr. Rupali Basu, MD and CEO of Woodlands Hospital had said.

The doctor had also mentioned that the former India skipper would be monitored at home on a daily basis after being discharged.