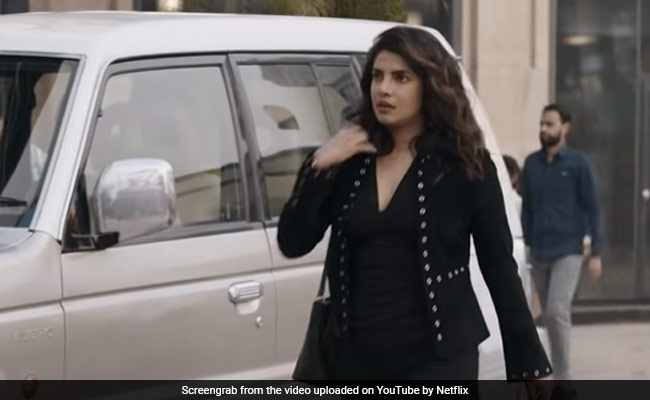 Reacting to his tweet, Priyanka Chopra wrote: “I love you, Nick Jonas.”

Nick is in Los Angeles while Priyanka is currently in London, where she wrapped the shooting schedule of her upcoming project. Priyanka was scheduled to fly back to Los Angeles but couldn’t after a third lockdown was imposed in the UK due to the coronavirus pandemic.

Last week, Nick watched a special show of The White Tiger and dedicated this message to his wife on his Instagram story: “This movie is unreal and my wife Priyanka Chopra is exceptional in it.” 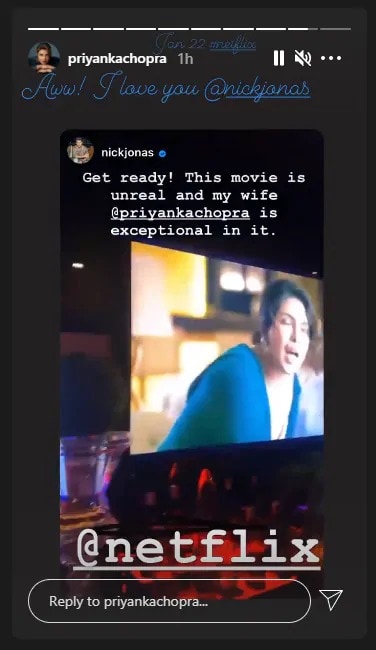 In The White Tiger, Priyanka Chopra and Rajkummar Rao play the roles of a rich married couple, who have been living with their family in India after returning from the US for their business. Adarsh Gourav plays the role of their poor driver named Balram Halwai, who, after an accident, rebels and becomes a master of his own.