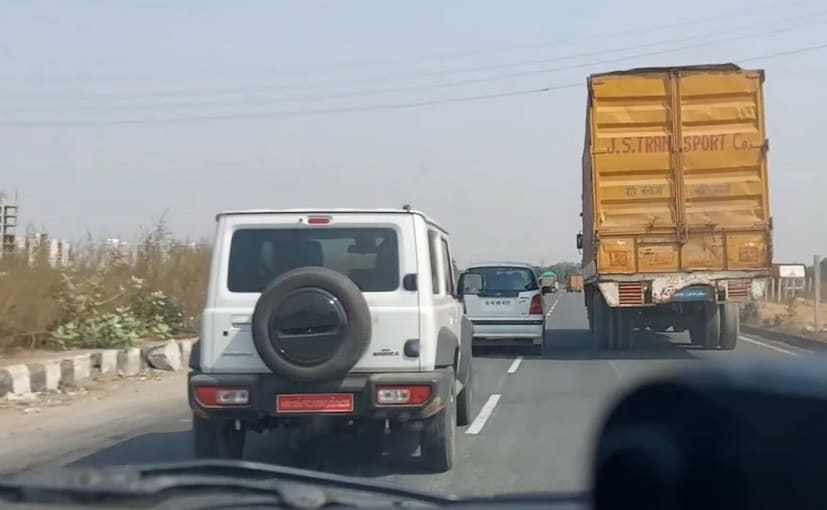 Maruti Suzuki on Thursday said it sold a total of 495,897 vehicles during the third quarter — up 13.4 per cent compared with the year-ago period.

The automaker’s net profit grew 24 per cent for the quarter ended December 31, on the back of strong sales. Net profit for Maruti rose to ₹1,941 crore as sales grew ₹22,367 crore — an increase of 13.2 per cent compared with the same period previous year.

“These results have to be viewed in the context that in the previous year FY 2019-20, sales volume declined by 16 per  cent for the company and about 18 per cent for the industry,” Maruti said in a statement.

Operating profit for Q3 was at ₹1484.8 crore — a growth of 19.3 per cent over the same period previous year “on account of higher sales volume and cost reduction efforts partially offset by increase in commodity prices and adverse foreign exchange movement,” Maruti said.

Analysts on average had expected Maruti to post a profit of Rs 18.79 billion, according to Refinitiv data.