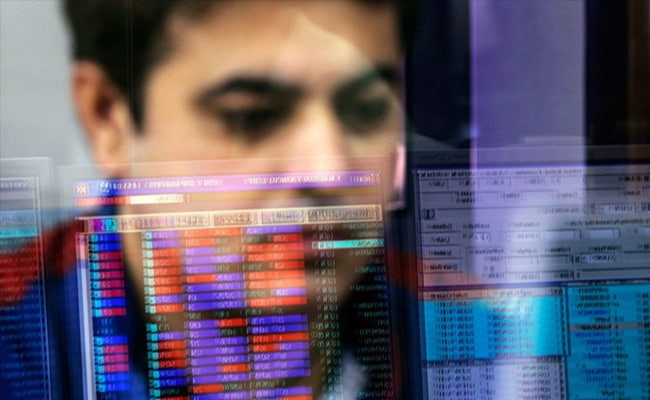 For regulators hoping to rein in wild moves in small stocks like the 17-fold surge in GameStop Corporation last month, India has a system worth studying. Rules created by the Securities and Exchange Board of India together with the nation’s exchanges are aimed at preventing unwarranted price swings and manipulation of stocks with a market capitalization below Rs 25 crore ($3.4 million).

The so-called graded surveillance measure (GSM), which was introduced in 2017, is unique and helps prevent GameStop-like surges in small caps, according to Bhargavi Zaveri, a researcher at the Mumbai-based Finance Research Group.

“The measure targets firms whose returns are believed to be out of sync with their fundamentals, and puts them under a level of scrutiny that stops everyone from trading in it,” Mr Zaveri, who co-authored a paper on the mechanism, said in an interview. “We tracked practices by regulators in 30 jurisdictions around the world and didn’t find anything that linked surveillance to the fundamentals of the firm.”

The recent U.S. market turmoil fueled by social media-influenced traders has sparked global discussion of regulations governing trading, especially in assets seen as carrying greater risk. While GameStop already had a market valuation of over $1 billion before the Reddit-charged surge to nearly $25 billion, the swelling ranks of internet-enabled retail investors have driven up scores of penny stocks as well. 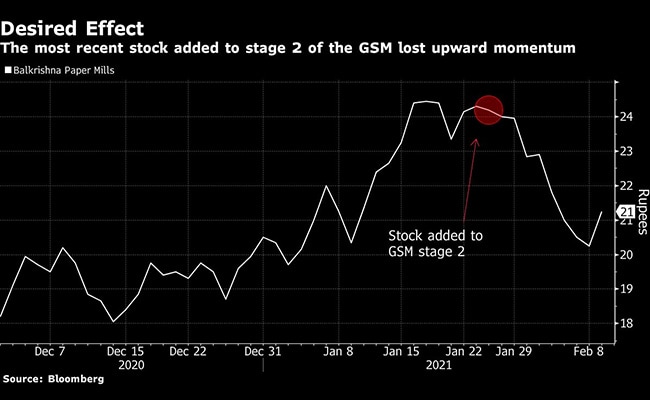 Different from the U.S. market where circuit breakers can halt trading in certain individual stocks for several minutes after extreme moves, India utilizes an elaborate six-stage system that takes into account a company’s fundamentals, not just stock volatility. In addition to targeting smaller market caps, businesses with low asset levels and high valuations are subject to the framework’s measures as well.

At the first level, an order in a subject stock generates a warning about purchasing it. Stage 2 limits intraday flips and caps daily up-moves at 5 per cent. The severest measure allows trading in the stock only one day per month.

Mr Zaveri’s study found that just entering stage 1 of the GSM framework has a “significant impact” on a company’s share price and relatively fewer stocks are subjected to the more onerous restrictions involved in the higher stages. For example, Balkrishna Paper Mills, the most recent stock added to stage 2, soon retreated about 12 per cent.

While the steps are aimed at protecting retail investors from potential pump-and-dump schemes, there is potential downside for existing shareholders. Mr Zaveri’s study found that the graded surveillance mechanism has a negative impact on returns and liquidity in the affected stocks long after the restrictions on them are lifted.

“Liquidity comes back a little bit, but the scrip is pretty much dead,” Mr Zaveri said in an interview. “We wonder how it impacts people holding the stock for a long time.”