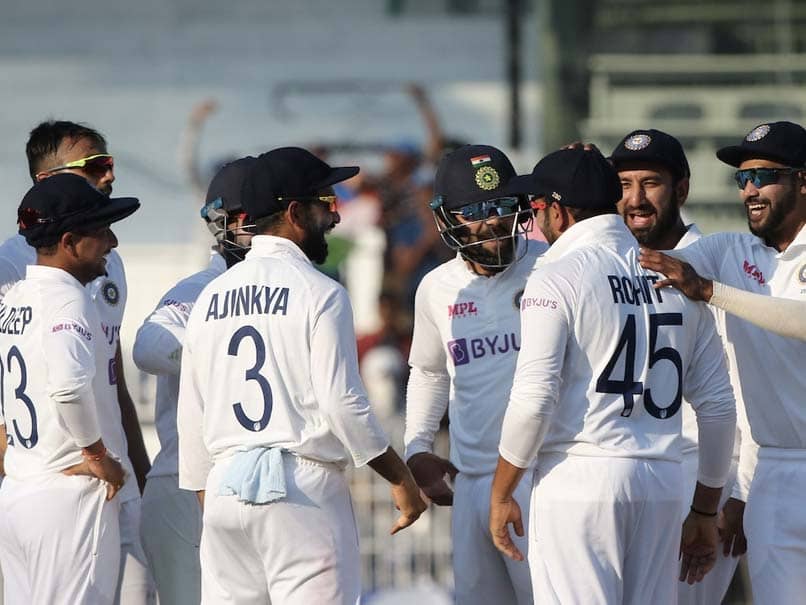 
Ravichandran Ashwin’s sensational century on Day 3 helped India tighten their grip on the second Test against England at the MA Chidambaram Stadium in Chennai. Chasing a mammoth target of 482 runs on turning track, the visitors were pushed further on the backfoot as the lost three wickets for just 53 runs at stumps on the third day. England skipper Joe Root was unbeaten on two, while opener Daniel Lawrence was unbeaten on 19, with England still needing 429 runs to create history. Axar Patel accounted for two dismissals while Ashwin also picked up a wicket after shining with the bat. Earlier in the day, England spinners got off to a great start and picked up five wickets in the first session but Indian skipper Virat Kohli and Ashwin stitched a solid partnership for the seventh wicket. Both Kohli and Ashwin put on a batting masterclass on a tricky pitch, slammed by many as not fit for Test cricket. Kohli scored 62, while Ashwin smashed his fifth Test hundred as India were bowled out for 286 in the second innings. (LIVE SCORECARD)