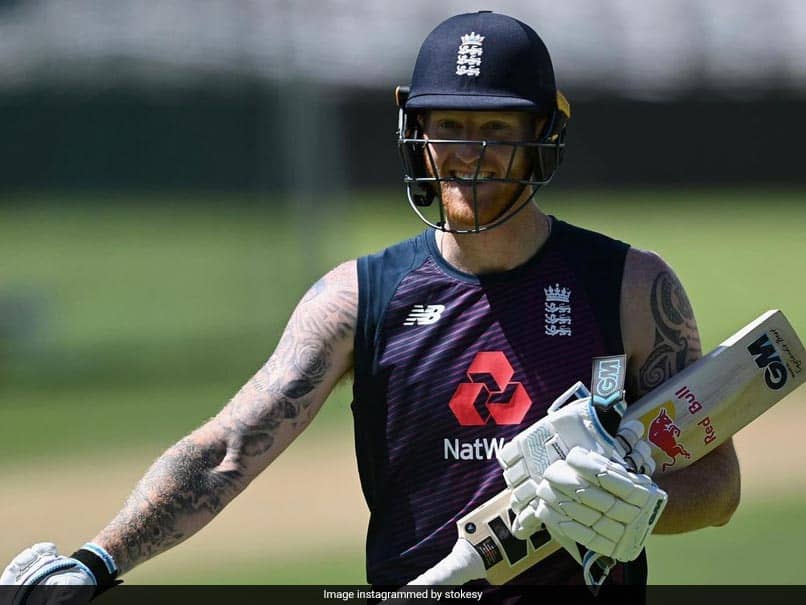 Ben Stokes is the first England player to arrive in India for the upcoming Test series.© Instagram


England’s star all-rounder Ben Stokes has arrived in Chennai and is undergoing quarantine at a city hotel ahead of the upcoming four-match Test series against India. The big-ticket series starts in Chennai on February 5 and the team’s training is scheduled to commence from February 2. Hero of the 2019 World Cup final, Stokes landed in the country along with players who were not part of the England Test squad in Sri Lanka, where they completed a 2-0 sweep on Monday.

“Day 1 quarantine, I have done a fair bit of quarantine, have to try to make my bed every day, not the best job, but have to do it. So that’s basically me for the next five days,” Stokes posted in one of his Instagram stories.

The 29-year-old Stokes shared a series of Instagram stories, describing his plan of action for the next five days.

The rest of the England players, currently in Sri Lanka, are expected to land in the city on Wednesday.

India, who are currently heading the table, will look to maintain their pole position while England, placed fourth at the moment, will hope to move up and inch towards a place in the WTC final.

England’s two-Test series in Sri Lanka ended on Monday with the visitors winning the second Test to sweep the series.