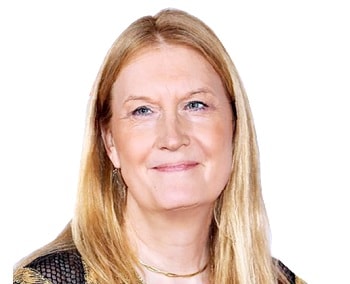 The president was showing his successor around the White House when suddenly he burst into tears. “I’m a one-termer!” George H W Bush sobbed. “I’m a Jimmy Carter!”

Actually this was the great Dana Carvey doing his Bush 41 imitation on Saturday Night Live in November 1992. It was just a few weeks after the election, and Mr Bush, of course, had lost to Bill Clinton. A second term? “Not gonna do it. Wouldn’t be prudent.”

If Donald Trump loses his bid for re-election in November, he’ll join the one-termers club. And then …