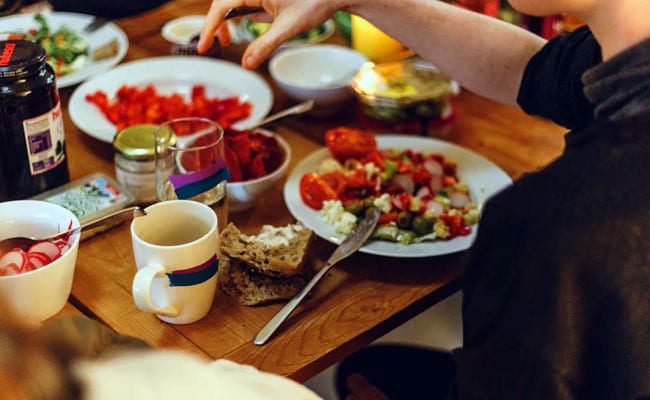 Deliveroo, the app-driven meals delivery company that debuts Wednesday on the London stock market, has enjoyed a dazzling ride in its short history but faces questions over its sustainability.

Here are some facts about the group

American Will Shu founded the company in 2013 and made Deliveroo’s first delivery in London.

Shu got the idea to start his own business after struggling to find restaurants that would deliver food to the London office where he often stayed late to work as a financial analyst.

Born in 1979, Shu took inspiration from Amazon and in 2019 the American giant took a 16 per cent stake in Deliveroo.

As well as being based in the UK and Ireland, Deliveroo is present in Australia, Belgium, France, Hong Kong, Kuwait, the Netherlands, Singapore, Spain and the United Arab Emirates.

Deliveroo and its rivals have enjoyed soaring sales during the coronavirus pandemic as lockdowns triggered surging demand for takeaway food.

Sales at the British group more than doubled in the first two months of this year compared with the start of 2020, or prior to the virus taking hold worldwide.

The company also delivers food items from supermarkets — one of the only retail types allowed to remain open during lockdowns — and works with big brands including Aldi, Carrefour and Marks and Spencer.

Deliveroo has gone public to enable it to grow and beat off competition from the likes of Anglo-Dutch group Just Eat Takeaway and US giant Uber Eats.

Amazon’s own entry into the meals delivery market in 2016 lasted only two years.

The stock market launch has raised questions about the sustainability of Deliveroo’s business model, which is based on using self-employed riders.

It will strike at the heart of the so-called gig economy, which relies on hundreds of thousands of independent workers for app-based services such as food delivery or car rides.

“The pressure is across the sector to improve working conditions, especially following Uber’s decision to reclassify its UK drivers as workers,” noted Susannah Streeter, senior investment and markets analyst at Hargreaves Lansdown.

“This does present a significant challenge for Deliveroo because if it is forced to change the way it classifies its riders in the future, it is likely to puncture its profits prospects.”