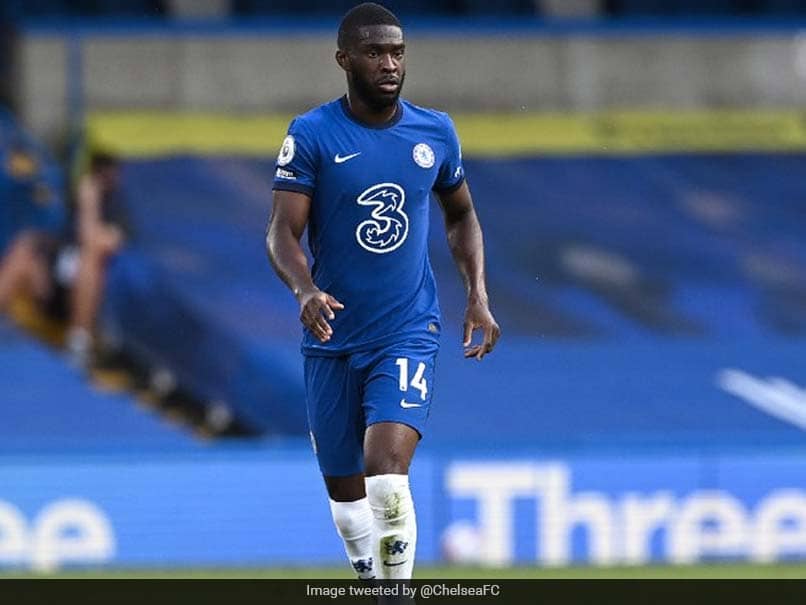 Chelsea defender Fikayo Tomori joined AC Milan on loan for the rest of the season.© Chelsea/Twitter


Chelsea defender Fikayo Tomori joined AC Milan on loan for the rest of the season on Friday. Serie A leaders AC Milan are believed to have retained an option to buy Tomori for 25 million pounds (USD 34 million) when the loan expires at the end of the current campaign. Thiago Silva’s move to Chelsea in the close-season pushed Tomori down Frank Lampard’s list of centre-backs. Kurt Zouma, Toni Rudiger and Andreas Christensen were all competing with Tomori to partner Silva at the heart of Chelsea’s defence.

Canada-born defender Tomori opted to stay and fight for a first-team place before the start of the campaign.

But he made just four appearances this term, with only one in the Premier League, and has now accepted the chance to move to Italy.

Title-chasing AC Milan will offer Tomori a chance to prove his quality at the highest level.

Despite his temporary departure from west London, Blues boss Frank Lampard said Tomori still has a “long-term future” with the club.

“Fikayo Tomori will spend the rest of this season on loan with Serie A leaders AC Milan,” Chelsea confirmed in a statement.

“The academy graduate will continue his development at San Siro having been with Chelsea since under-eights level.

“He has made 27 appearances for the Blues so far, including four this season, most recently as a substitute in the FA Cup third round win over Morecambe earlier this month.”