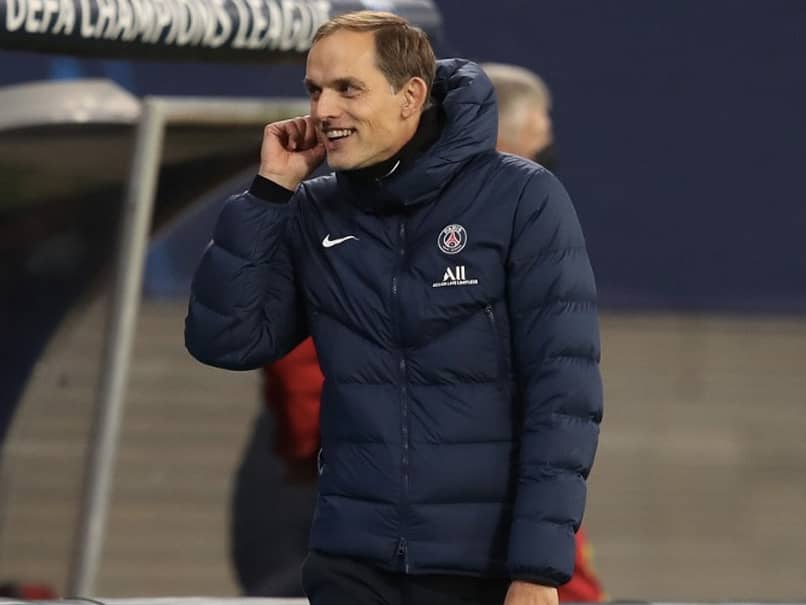 
Thomas Tuchel was appointed Chelsea manager on an 18-month contract on Tuesday, tasked with hauling the underperforming Blues back into the Champions League next season. The 47-year-old German replaces the sacked Frank Lampard to become the 13th Chelsea boss since Russian oligarch Roman Abramovich bought the club in 2003.