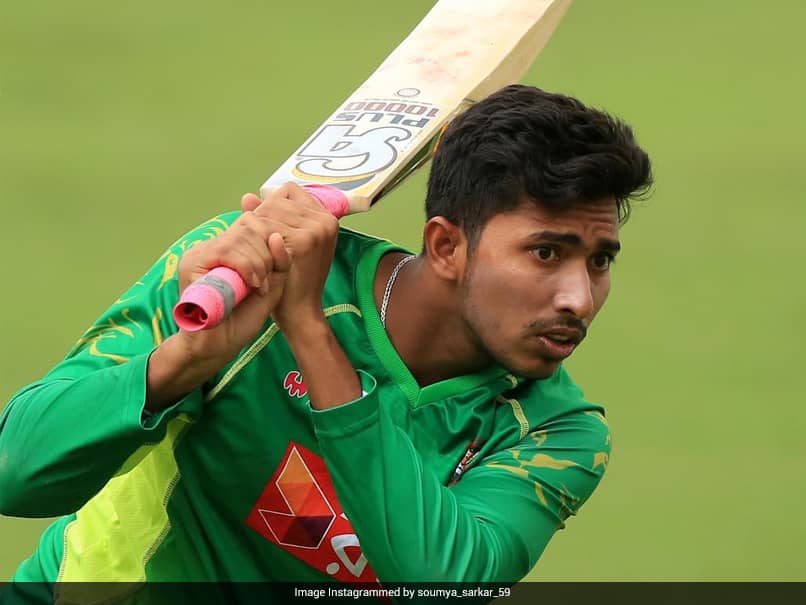 
Bangladesh on Tuesday recalled batsman Soumya Sarkar as a replacement for injured all-rounder Shakib Al Hasan for the second and the final Test against the West Indies. The second Test will start at the Sher-e-Bangla National Stadium in Dhaka on Thursday. Soumya, who has a hundred and four half centuries in 15 Tests, will join the squad’s training on Wednesday, the Bangladesh Cricket Board said in a statement.

Shakib was ruled out of the upcoming match after picking up an injury during the first Test, which Bangladesh lost in Chittagong.

He was unable to bat and bowl in the second innings of the match, which ended on Sunday.

His absence was felt massively when Bangladesh were unable to defend a large 394-run lead.

Kyle Mayers struck an unbeaten 210 as a weakened West Indies won the game by three wickets.