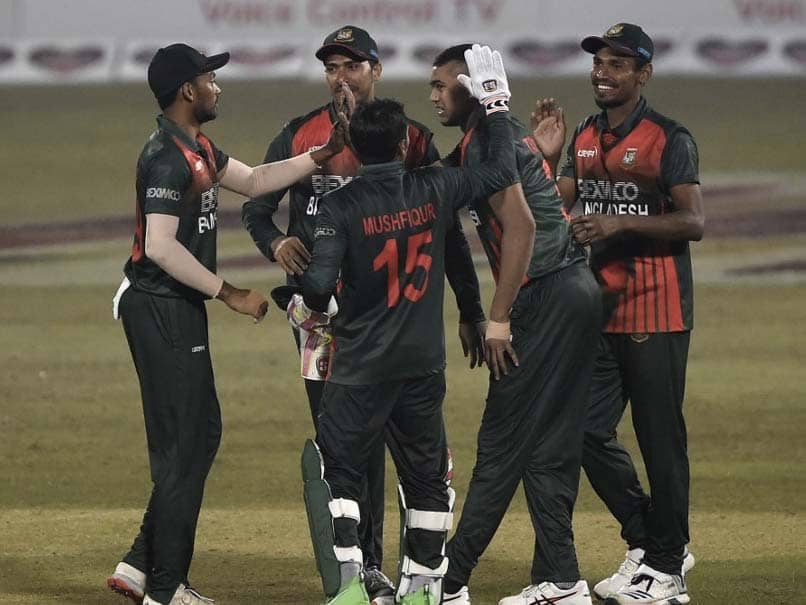 
Bangladesh have kicked off their qualification campaign for the ICC Men’s Cricket World Cup 2023 in style, sweeping their ICC Men’s Cricket World Cup Super League series against the West Indies. Bangladesh displayed a spirited all-round game to defeat West Indies by 120 runs in the third ODI of the three-match series on Monday at the Zahur Ahmed Chowdhury Stadium. The 3-0 result at home has lifted Bangladesh to the second position in the points table as they are on 30 points along with England but ahead on net run rate.

Australia, who are one of only two sides to play two series so far with the other being England, lead with 40 points in the Super League, which was introduced last year to add context to ODI cricket.

Pakistan are on 20 points with two wins, as are Afghanistan, after winning the first two games of their ongoing series against Ireland. Zimbabwe, Ireland and India have won one match each so far.

All sides play four home and four away three-match series with seven teams getting direct qualifying spots to join hosts India at the 2023 event.

The tournament features the 12 ICC Full Members and the Netherlands, who qualified by winning the ICC World Cricket League Championship 2015-17.

Teams get 10 points for a win, five for an abandonment/tie/no result and none for a loss while points may be deducted for slow over rates in matches.

Sides are ranked according to total points earned and those failing to qualify directly will get a second shot through a Qualifier to be played in June and July of 2023.