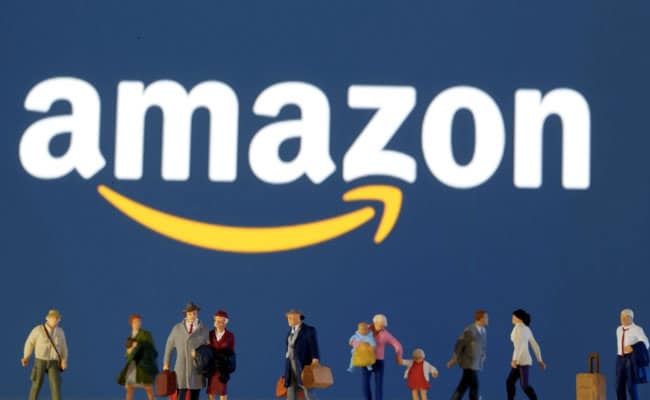 In October, the arbitrator issued an interim order saying the deal should be put on hold.

Amazon.com Inc has requested an Indian court to block partner Future Group’s $3.4 billion deal to sell its retail assets to Reliance Industries, in its latest attempt to derail the deal, a court filing seen by Reuters showed. Amazon has asked the High Court in New Delhi to enforce the decision of a Singapore arbitrator, which both sides had agreed to use in case of disputes, the filing showed.

In October, the arbitrator issued an interim order saying the deal should be put on hold. Amazon argues Future breached some pre-existing clauses by entering into a deal with Reliance, but the Indian group has maintained the arbitrator’s order is not binding and needs to be ratified by an Indian court. Future has “deliberately” disobeyed the arbitrator’s order, Amazon argued in its court filing, which is likely to be heard by the court in New Delhi later this week.

The US group’s latest court move comes after Indian stock exchanges last week gave the go ahead to the Future deal, after communicating with India’s markets regulator, the Securities and Exchange Board of India (SEBI).

The Amazon filing also argued that Future should not rely on any regulatory approval it has received, in light of the arbitrator’s injunction. Future and Reliance did not immediately respond to requests for comment, while Amazon declined to comment. The dispute centres around Future’s decision in August to sell its retail, wholesale, logistics and some other businesses to Reliance for $3.38 billion, including debt. Amazon argues that a 2019 deal it had with a Future unit had clauses saying the Indian group couldn’t sell its retail assets to anyone on a “restricted persons” list including Reliance.The outcome of the dispute embroiling Future, Reliance and Amazon is seen shaping India’s retail landscape, especially in deciding who will occupy the top spot in the groceries market which could be worth around $740 billion a year by 2024, according to a forecast by Forrester Research.